In 2015, I would like people to be more happy and have a more positive outlook on a lot of things. My 2014, as a 9th grader at Avonworth, simply had too many negative moments, ones that were cruel without much (or any) reason. Sometimes I saw people judging other people for just speaking their own opinion, and others I would see people who were supposed to be friends talk bad about each other behind one anothers backs. According to www.stopbullying.gov, Between 1 in 4 and 1 in 3 U.S. students say they have been bullied at school. Many fewer have been cyberbullied.

Everyday I wake up and go to school just like most people my age, and I will admit I don’t really like how early we have to get up or the amount of homework we have sometimes but it’s something that we have to do and we might as well make the most of it because we’re going to have to do it for the rest of our lives with work and children if we decide to have any.

Also, I think that people should try to be as positive as they can whenever they can because life is too short to be cold or negative toward everything they come across. Or if you’re going through a really hard time in your life it’s important to stay positive because even if you don’t realize it at the moment, you’re lucky to even be alive.
Another thing that I want in 2015 is for people to just be nice to one another. I don’t understand why some people are just mean to people who never did one thing to them, and I just want that to stop this year. For instance?

Overall, I just want people to be happy because that’s what everybody deserves. There is no reason for people to live an unhappy life, not if they don’t want to. 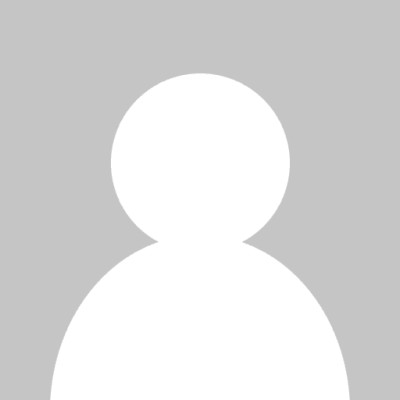