Years ago, Avonworth students Anders Ove and Joe Engelmeier began heatedly debating about a vital choice that they hypothetically would have to make in a certain life-or-death situation. Word of this debacle spread to other students who took a stance on the issue, ultimately taking one of two sides. According to Ove, “this choice essentially decides who you are and where you stand as a human being.”

The question is this: imagine you are in the very center of the high school gym. All doors are locked but will unlock in 60 seconds, at which point an endless wave of zombies will make their way in and attack you. Equidistant from you on both sides of the gym are a pillowcase full of doorknobs, and a metal broomstick with a removable head. You only have time to pick one weapon that you think will better suit you for combat. The other will be picked up and used by an enemy. Which weapon would you pick, and why do you think it would keep you alive longer?

Engelmeier has since graduated, but Ove, now a senior, still stands strongly by his decision. “The pillowcase is clearly the better option. You can flail it around or throw the individual doorknobs as projectiles. It offers versatility and range.” He also adds that, “a good strategy is to try to get to the top of the bleachers and bean the zombies from there.”

I strive to continue this legacy, and will ask various students around Avonworth for their opinions on the topic. 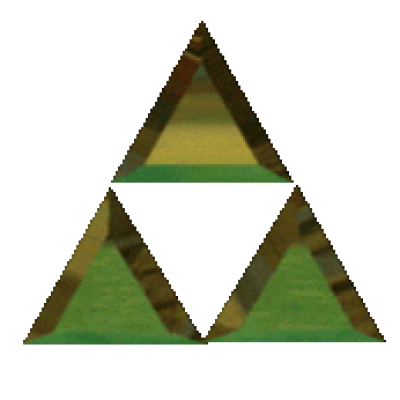