After three straight cancellations for the swim team, this past Thursday, January 21st was their first meet coming back. It was senior night and they brought all the intensity of a team that has competed at the state level for a few years now. Competing against North Catholic, it was a huge win for both the girls and boys. 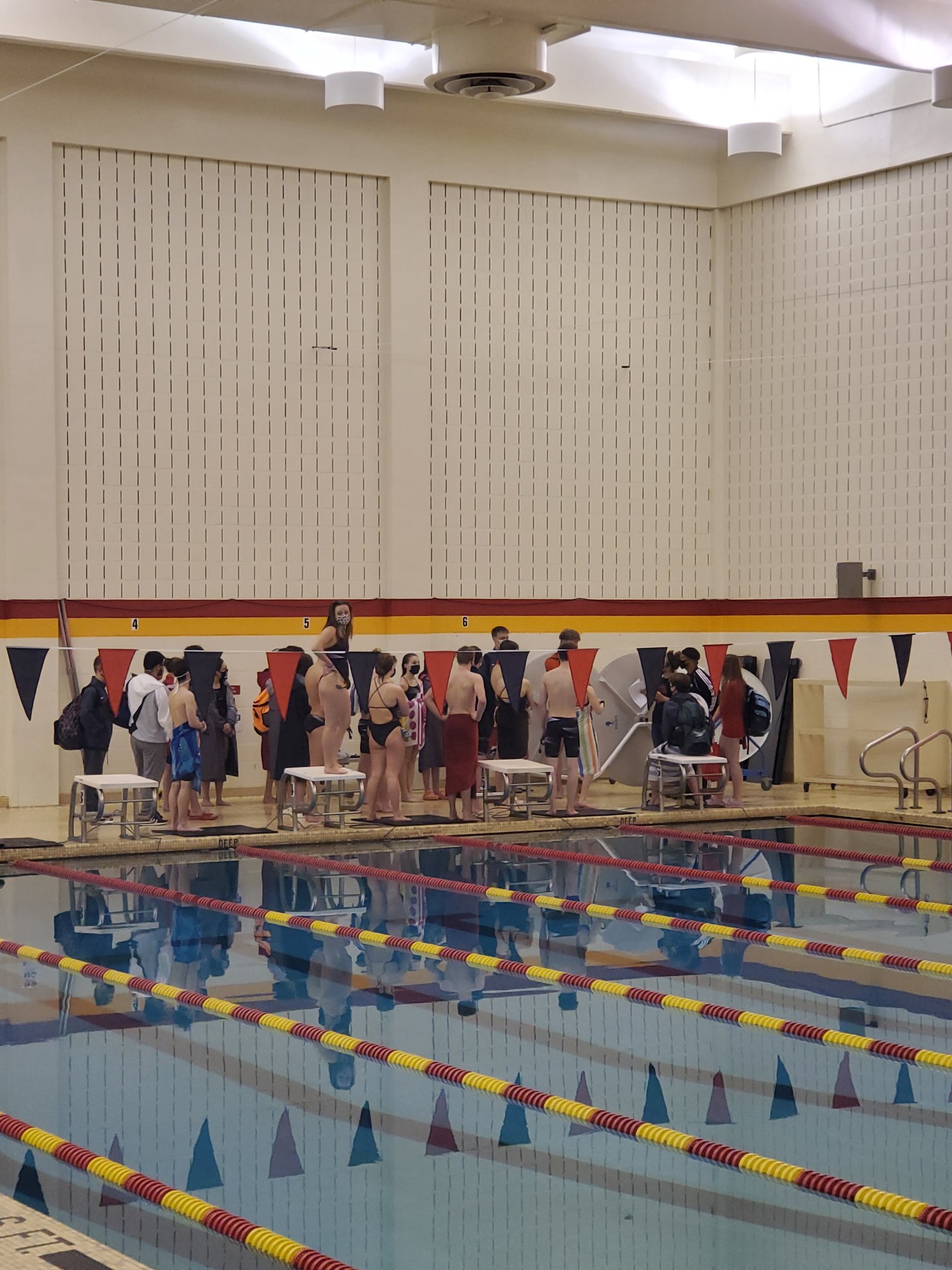 There were some personal bests, Wpial cuts, and school records were broken. They seem like they are going to have a great season.

As with all sports, COVID has changed every step of the season. Now the team awaits exactly how the last matches will go, and with schools like Pitt not opening Trees Pool for WPIAL competition, the season ending is up in the air.