The 2021 NFL season is an interesting season, to say the least. The Patriots are at the front of the pack once again in the AFC, with the Lions at the bottom in the NFC. It looks a lot like 2017. Yet the Lions, despite being 1-10-1, are not mathematically eliminated from the playoffs. And the Patriots, being in first, aren’t guaranteed to win the Super Bowl like in days of old, or even make the playoffs. And I love it.

There is no clear frontrunner in the NFL with teams losing (or in the Steelers case, tying) to inferior opponents week in and week out. There is an interesting trend in the NFL, that the teams sitting in the AFC playoff picture do not win against one of the bottom teams in the league. We have seen the Ravens, Bills, Titans, and Steelers fall victim to this so far. The Dolphins defeated the Ravens, Jacksonville the Bills, the Texans beat the Titans, and the Lions tied the Steelers.

While it probably doesn’t mean much, it is interesting. A lot of football fans actually like having a team that runs away with the title. I don’t understand that. Most of the time, the people who enjoy it are fans of the team that is running the show. No frontrunner provides a fun NFL atmosphere where anyone can win the Super Bowl.

A lot of fans are filling the stands this year, so that may be helping in a bigger way than expected. Many people believe that fans really don’t do much other than scream, fill the stands, and talk about how good their team is, but research has shown that fans can help the team. The Seattle Seahawks named their fans “the 12th Man” for how loud they are and can throw the opposing team off. The amount of success NFL teams are seeing this year could be thanks to the pandemic when they weren’t able to fill the stands. If you take a team like the Dolphins and put them at home against the Ravens in front of a crowd that hasn’t seen in-person Dolphins football in a year, that’ll even the playing field a little bit more. The same could be said for the Bills’ loss to the Jaguars. The fans can definitely play a part in the neutral NFL we are seeing at the moment.

The AFC North is at an all-time competitive level. No team is under .500. Every team in the division is in the playoff picture or in the hunt. Fans of AFC North teams are consistently passionate, committed, and loyal to their teams. And to the fans that want a frontrunner, there’s not much to do other than hope that your team flips a switch in the next couple of years and becomes a contender. Otherwise, the competitive NFL may be here to stay.

Josh Allen gives in to the Jaguars’ pressure as they bring him down for one of their 4 sacks.

The Dolphins may have added a little insult to injury as O-Lineman Robert Hunt dives into the endzone for a Dolphins touchdown. Unfortunately, the touchdown got called back.

Lions Runningback De’Andre Swift ran through Minkah Fitzpatrick as he also ran wild on Pittsburgh’s defense in a game that ended in a 16-16 tie. 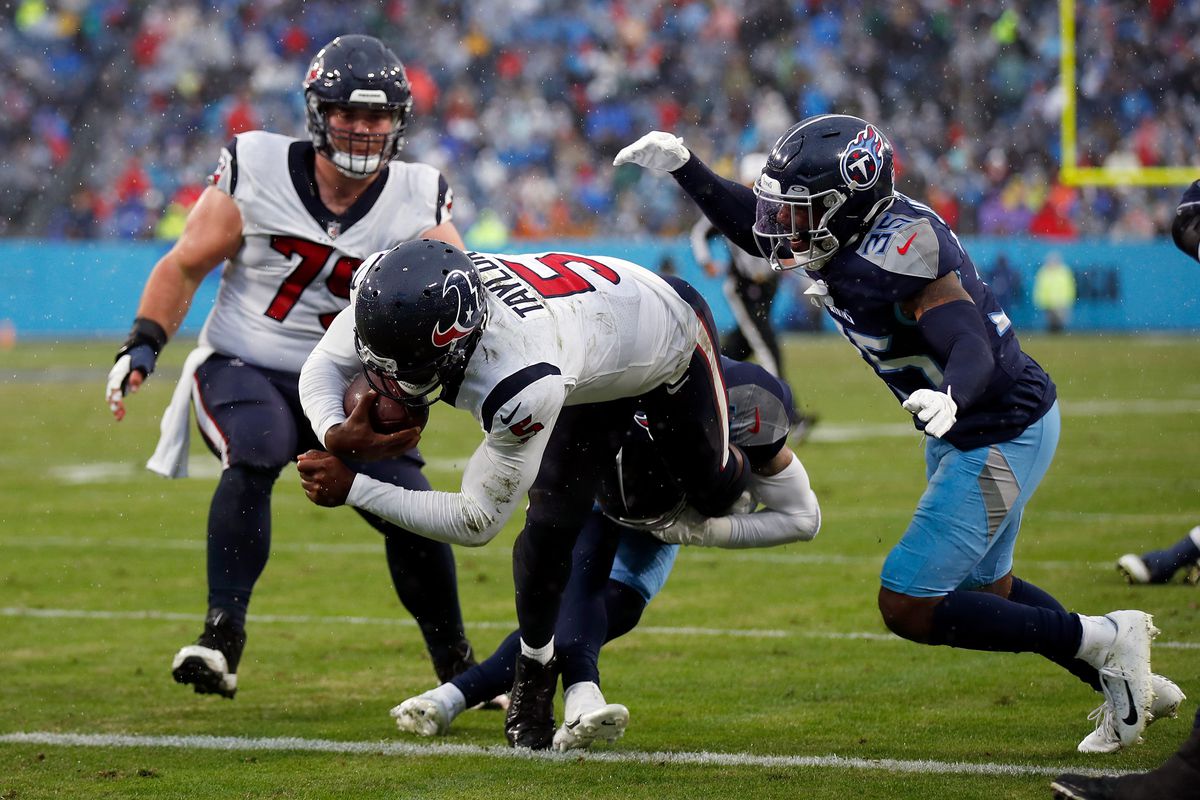 Texans quarterback Tyrod Taylor fights for every last yard as defensive back Chris Jackson closes in for the tackle in a Texans’ upset win. 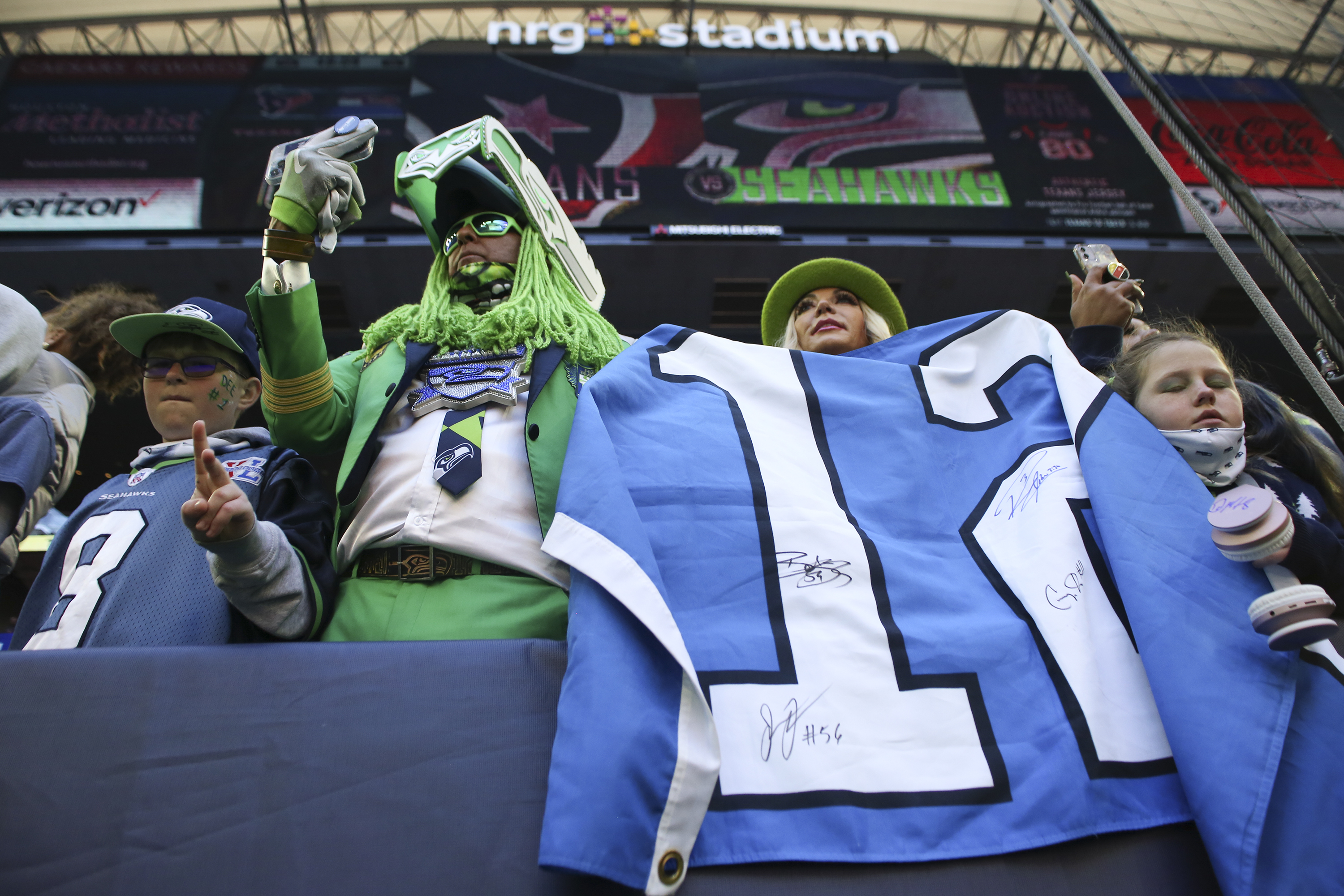 Despite the down year for Seattle, the 12th man remains.