The Avonwoth Marching band performed 4th out of the 8 bands. The order goes by the size of the band. The first performance of the night was Northgate. The following 2 bands were Riverview and Hampton.

The Avonworth Marching band Performed all 4 songs for the people in attendance. They started off the performance with Misery Business by Paramore. The entire audience loved the song and gave a loud applause. They started the second song by playing All the Small Things and Superman by Blink 182. The audience also gave a loud applause to the soloist who performed in the skaw bands and to the trombonist with their dance with their trombone slides. The 3rd performance was the most loved because it was Basket Case by Green Day. Basket Case was by far the favorite song f0r the audience. The Avonworth Marching Band ended its performance with Fallout Boy’s hit, Thanks For The Memories, and Sugar Were Going Down Swinging.

Once when the band ended its performance, there was an intermission. The food provided by the Shaler Marching Band at the concession stands surprised us all. They had a lot of cooked food. Some examples of the food were mac n cheese, pizza, and hot dogs.

The festival ended with some outstanding performances by North Hills, North Alleghany Tigers, Pine Richland Rams, and ended with the host Shaler. Section leader Ciara Anderson stated,” All of the bands sounded amazing.” she also stated,” North Alleghany improved the most out of all of the bands from last year. I was most proud of us being one of the only bands with memorized music.” The president of the Avonworth Marching band Maureen Sweeney also commented,” All the bands at the event were great. I was very impressed with the North Alleghany Band and how much better they sounded.” She also stated,” Every band at these events thinks that they’re the best ones there, but we were the most entertaining.” 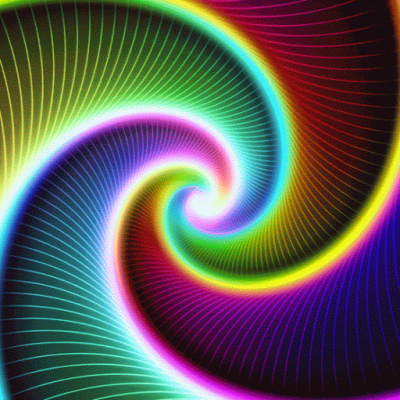